Hello and Happy day to you!

The post where I realize I am slacking (no offense Fallon!), decide to pick myself up by the bootstraps and get my sh*t together.

The post where I decide to start kicking a$$ and taking names. 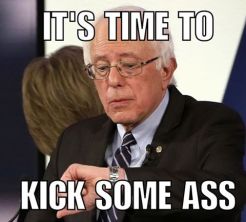 I have admitted to you, a few times, that I have been struggling lately… A LOT in fact.

After getting injured at the San Diego Rock n’ Roll Half Marathon and then totally feeling like crap at the Napa to Sonoma Wine Country Half Marathon, I had forgotten what I felt like to actually feel strong during a race.

It was pretty scary.

Prior to running N2S, I emailed my coach and told her that I didn’t even know if I COULD run a half marathon.

Obviously, it isn’t possible to lose that much fitness in such a short period of time…

But it was the perfect example of how much in my own head I was.

I was filled with so much doubt.

However, I had an epiphany the night before the San Francisco Half Marathon…

I haven’t been working towards achieving anything since I smashed my sub 2 goal at the OC Half in May. 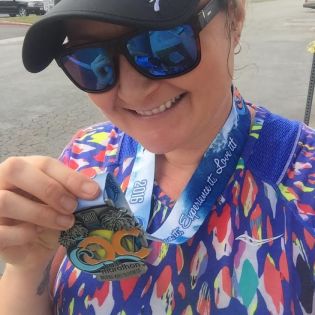 Which, coincidentally, was the last time I actually felt good about how I was running.

For the last 3 months, I have been floating.

I know that I need to have goals to keep me in line, and help me stay focused.

Why in the world would I think that I could or would feel successful when I was not actively working to achieve a goal?!?!

My next two goals will be pretty big ones:

Both goals are definitely big and scary.

So they are definitely going to push me outside of my comfort zone….

But I am ready!

It feels really good to say this out loud.

It feels good to have goals again.

It feels good to have something to work towards.

What is your next BIG goal?

Follow Rather Be Runnin' on WordPress.com
Join 5,432 other subscribers 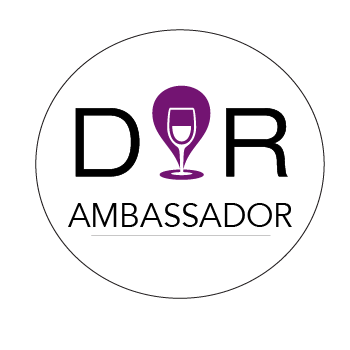 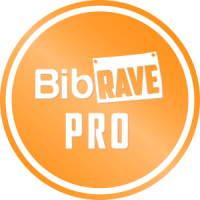